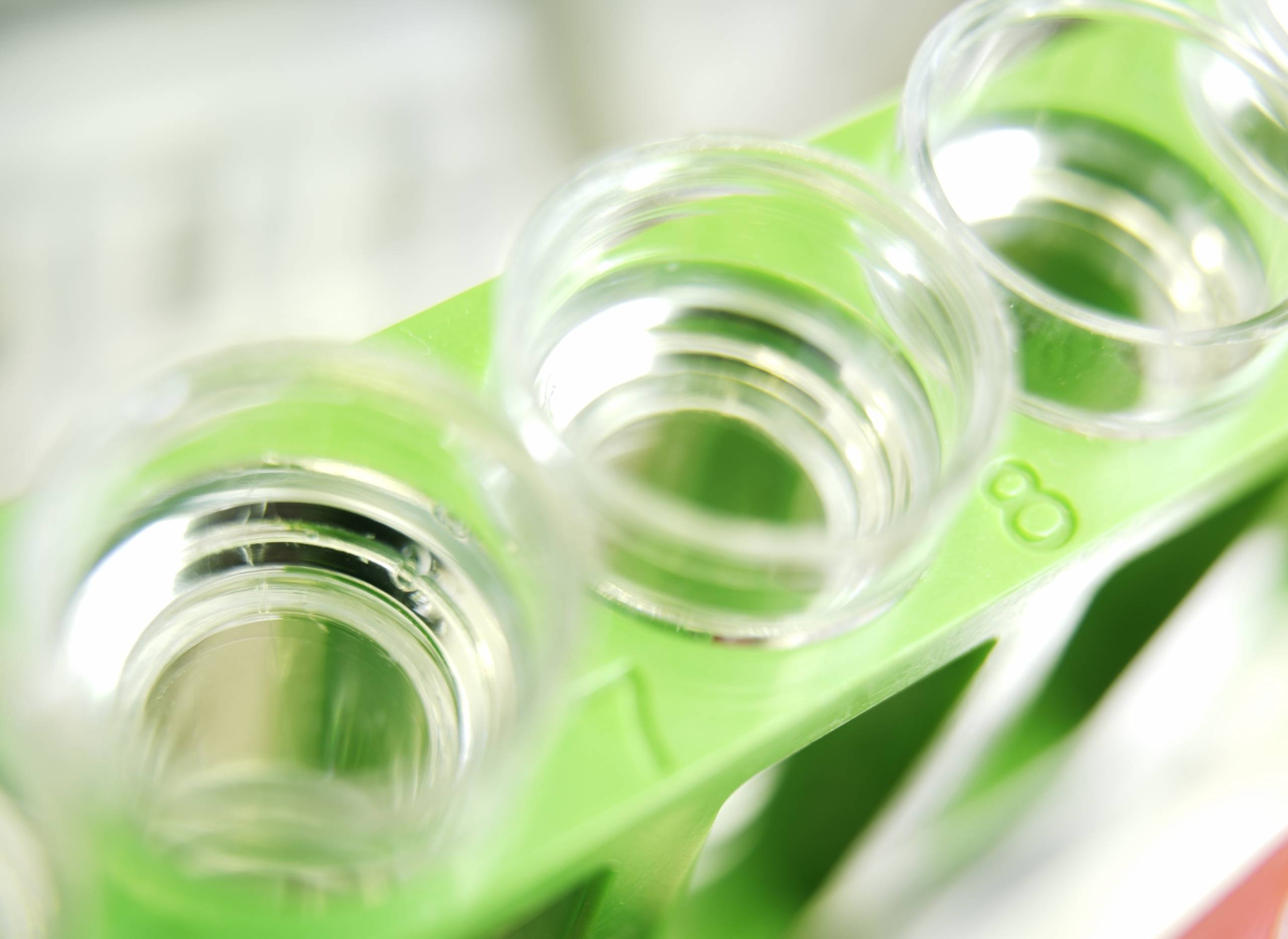 “Are you addicted?” This is the title of Oswald Sonntag’s report on independent quality controls and their significance in the magazine Trillium Diagnostik TD4/2019, starting on page 156.

The author describes the following case: The laboratory is informed by the submitter that he has the impression that the measured sodium values have been higher for one week. The laboratory then checks the quality control data for the performance evaluation of the analysis system.

The tests did not reveal any irregularities. Now the laboratory can look at the patient sodium values of the last week and calculate a median value. In fact, higher values are found compared to the previous month. What had happened? – The laboratory received new batches of electrodes and calibrators and used them after prior calibration and quality control. There were no abnormalities. Due to the manufacturing process, the controls were adjusted to the new batches and could not detect any deviations in the patient sample.

One solution to this problem would be to use independent control materials. Ideally in ready-to-use liquid form. In contrast to the Rili-BÄK, the new IVDR regulation now also advises this, in addition to ISO 15189. Even the calculation of the patient mean values and interlaboratory test control samples are subject to errors and do not offer an optimal solution.

Examples of deviations in patient results and associated false clinical conclusions due to a batch change are repeatedly found in the literature.

To read the complete report, please follow this link.

back to the news overview